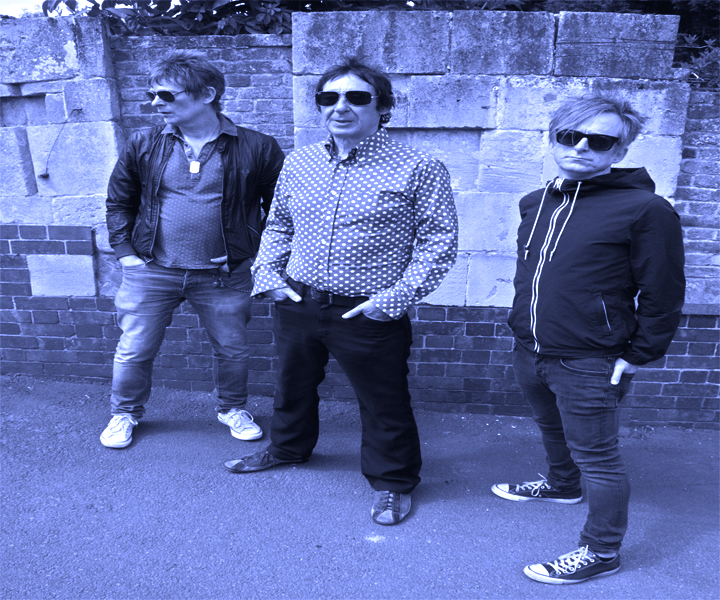 Christmas 1976. Manchester punk pioneers Buzzcocks formed by Howard Devoto and Pete Shelley have recorded and are just about to have phenomenal success with the groundbreaking, Spiral Scratch EP. Two months later, as the release starts to take off, Howard Devoto leaves.

A quick reshuffle and Pete Shelley takes over lead vocals.

Over the years, the lineups change. Only Pete Shelley and Steve Diggle remain constant members of this iconic band. The methodology remains constant too: short, sharp slices of sublime guitar punk pop music, revered by a global army of fans and vitally influential to legions of bands coming up behind.

Flash-forward to 2018. Buzzcocks have been throttling back a bit, being a bit more exclusive but still very busy. The band signs their catalogue to Domino Records and announce a landmark performance of “Singles Going Steady” at the Royal Albert Hall for June 2019 with The Skids and Penetration. It looks as if Buzzcocks are going to enjoy some well deserved and high profile recognition of their contribution to British culture.

On 6th December, that bright prospect is thrown into darkness with Pete’s tragic and unexpected death.

For now and into the future Buzzcocks will continue with Steve on lead vocals/guitar, Chris Remington on Bass, and Danny Farrant on Drums with an added guitarist.

Commitments will be honoured; you can’t hold a good band down.